The City Council’s new plan has created a crisis. It will affect all six neighborhoods.

Their plan ignored 8 years of recommendations from you and your neighbors. It will have major effects on traffic, parking, sun-blockage, and historic resources.

Select your neighborhood, or scroll down to see all: 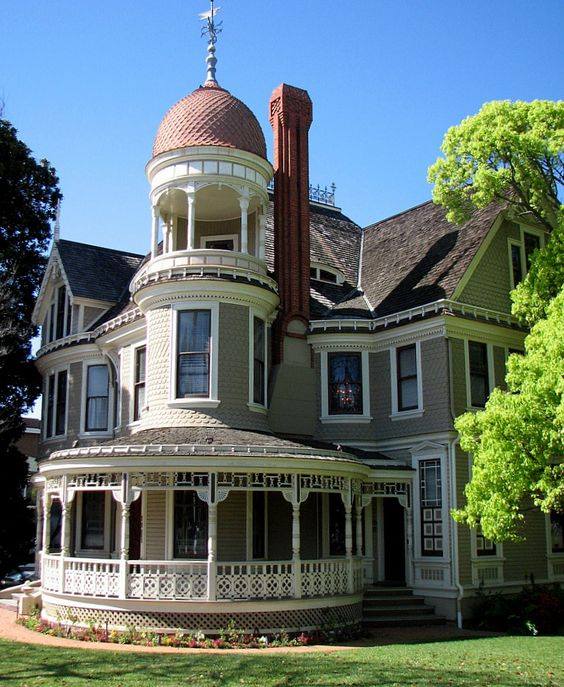 The City is ignoring the Bankers Hill Neighborhood Plan, which was created by the citizens.  Five areas could get inappropriate zoning. 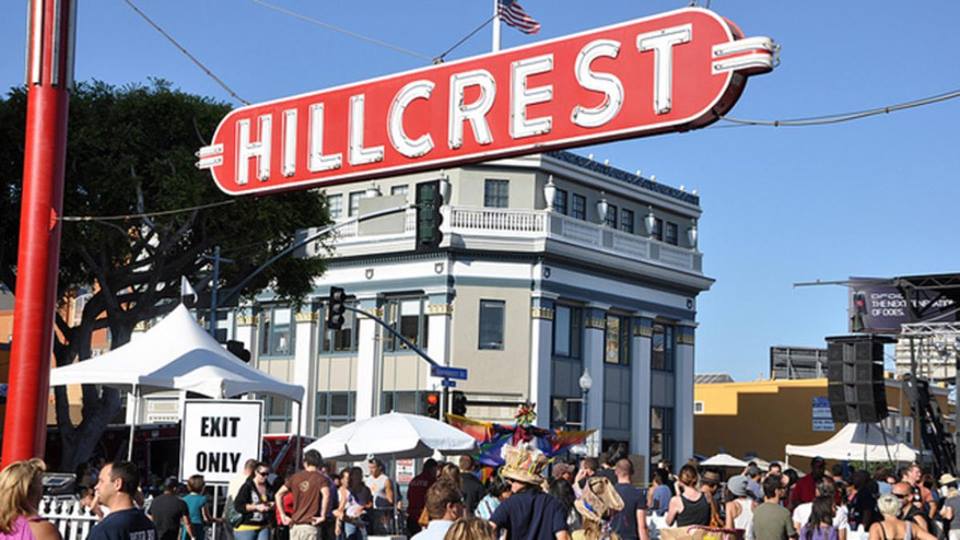 This neighborhood is in trouble!  During 7 years of workshops, Hillcrest residents and other participants expressed the importance of the traditional character of the neighborhood.  They supported moderate height limits of 3 to 6 stories. Late in the process, the Planning Dept overruled the citizens, and insisted on 12 story limits.   Now they are proposing “No height limit”.  It’s an insult to the members of the Hillcrest Town Council and others who worked on the plan. 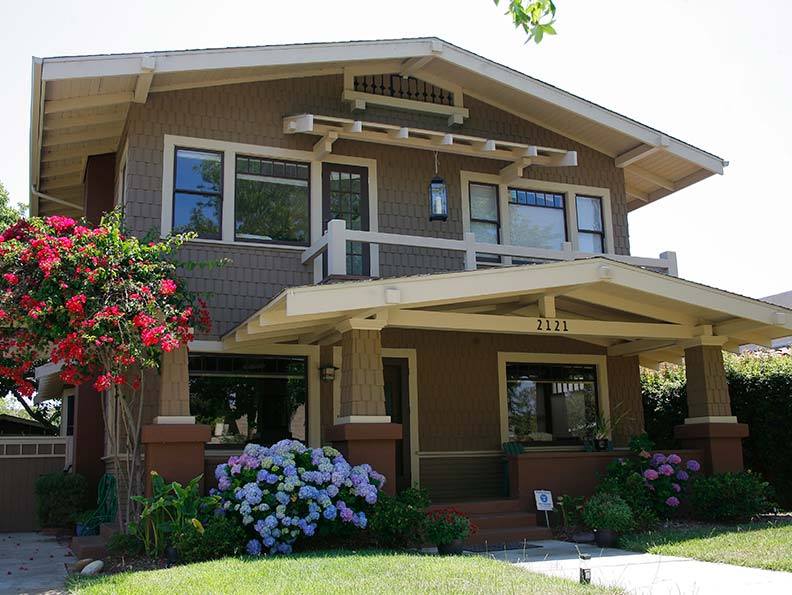 The residents started their work on the Community Plan in 2006, 10 years ago!   They reviewed the neighborhood block-by-block, and made recommendations for appropriate density and height.  Compromises were made, until the plan was widely accepted.   Now, the city is threatening to go backwards on all eight areas which were planned.  In addition, the 50 ft height limit is being ignored. 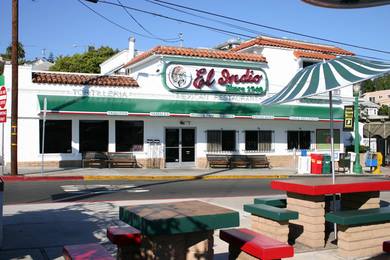 In the 1980’s residents of this hillside neighborhood fought for moderate densities and a 30 ft height limit.  Now, the city wants higher density and a 60 ft height limit. What residents want to trade their view of the harbor for the back of a tall building? 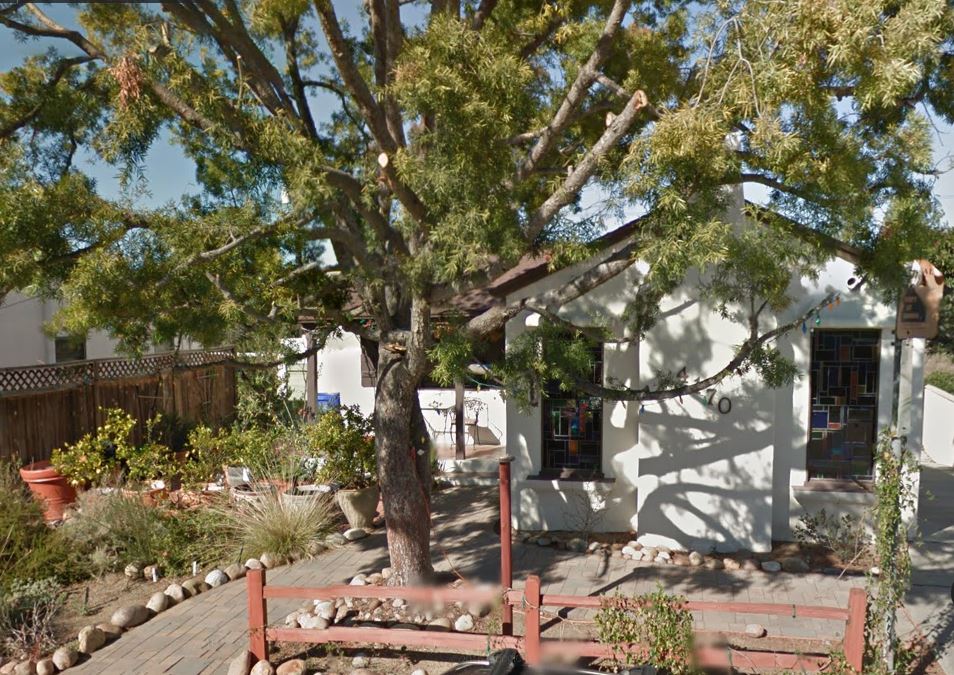 This neighborhood has poorly planned density, which the city intends to make worse. 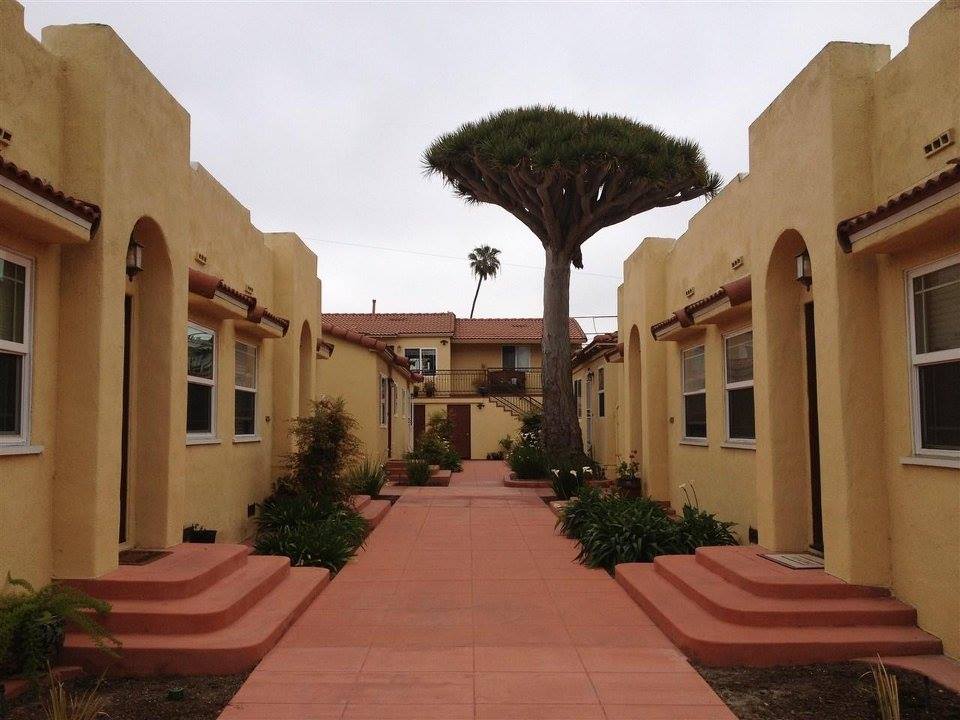 Residents and neighborhood organizations worked on a carefully-refined plan for many years.  The entire result is now in danger of being overturned by the City Council.

Stay in the Know